The 1960s Champs-Elysées icon counts a brand-spanking new restaurant to its name. Restaurant Le Drugstore is as sleek as can be, in terms of the Tom Dixon design (an open plan marble kitchen boasting, "Come take a look...").

What about the Menu? Thought by Eric Frechon (3 Michelin-starred chef and head of the kitchen at Le Bristol), its revisits the French classics : a golden toasted Croque Monsieur, dainty finger sandwiches... Nothing to be astonished though. But wait for the heavy hitters —a strip of Wagyu beef that disolves on the tongue, a rémoulade of smoked cauliflower and haddock with an irresistable crunchy/soft texture and bursts with flavour. Desserts ? Depends. Millefeuille too sugared, but giant gooey meringue with a zingy berry confit.

OK it's a bit on the expensive side, but the quality is yards better than some of its lack-lustre neighbours. And, like the shopping section, Le Drugstore has late opening hours. Lunch, from 12pm to 2.30pm and dinner, from 7pm to 11.30pm. Whether you're on the Champs craving a 10pm burger or need the latest coffee table book. Or a chocolate éclair! A corner of French pastries is now opened until... 2am ! 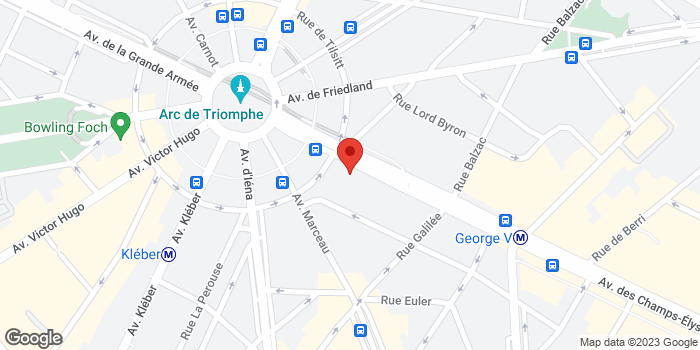 Plan du site
© 2022 Time Out England Limited and affiliated companies owned by Time Out Group Plc. All rights reserved. Time Out is a registered trademark of Time Out Digital Limited.